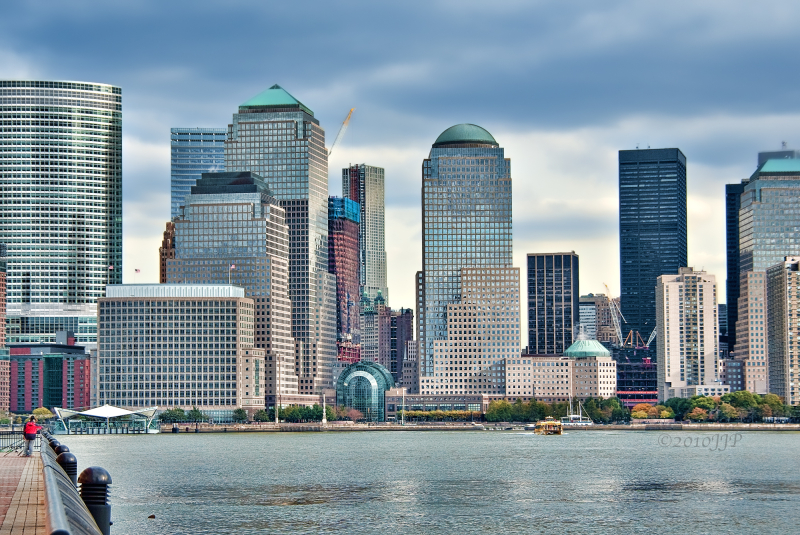 Further along my walk

took this shot further along my walk on Saturday

About 7:50 this morning I was in the office and decided to head downstairs, I hopped in the elvator and pressed the ground floor and then was checking emails on my phone as the door closed, next thing I new my phone was heading up in the air out of my hand and then a split second later I was dropping and then came to a rapid stop twisting my knees and back, the elevator alarms went off, and I could smell a burning smell, I quickly got back up and calmed myself down saying to myself well at least the safety features in this elevator work, but dang the alarm bells were noisy, I could barely make out what the building security and maintenance staff were saying to me over the call system in the elevator.

But about 20 or so minutes later they opened the door and I realized the elevator had only dropped one floor, which was a good thing as that hurt me enough

so why the title, well for a split second today I got to experience ero gravity I guess as the elevator dropped and all free of charge.

A beautiful view of the city. Sounds like you had a lucky escape today JJ. Hope you are not feeling too battered and bruised.

What excellent reflections and colors! I love the crisp details.

Lovely architectural shot - good to get it before your adventure.
Hope not too much damage done

Splendid shot, the design of these buildings is great. 5 * I hope you are well and that you are not too bad!! Good day, friendships.

You lived through my worst nightmare ... thankfully. I hope they gave you today off! And did your phone survive?

I love your image; it's fun to play with these buildings ... and I'm partial to the one that's cut in half (far right) at the edge of the Hudson. ;D

Very beautiful view of the city!

I always enjoy looking at a good cityscape!
Well done!

Nice processing! And the framing is just wonderful.

This is quite beautiful! I hope you are feeling much better after that scary adventure. A zero gravity ride in an elevator isn't a good thing.

The number of high buildings that are so attractive makes a fine skyline.

Hope you will feel good tomorrow. I would be careful with those knees and watch
them carefully. Sometimes pain and real damage does not show up for a week or
so, and I should know. Knees are so delicate and must be watched. Great photo,
a superb capture of this city of glass.

You can see a very nice cityscape... and all of us, too. Thanks.

I'm glad you are OK! What a terrifying experience!
As for the image - stunning! LOVE the tones and reflections in the windows. Worth framing :)

goodness. glad that you are mostly okay. I bet it was frightening. really lovely cityscape.

The title says everything :-)

Always impressive such a skyline....

Love everything in this shot. : )

at least your knees weren't locked when the elevator fell.. but damn, that was quite an experience.. :D good thing you were safe..

i like how you decided to leave that lady in the lower left frame in this shot.. :) great catch..

WOW!!! I love this! Superb processing. I like the SCI-FI feel this has. The tones and framing are all spot on