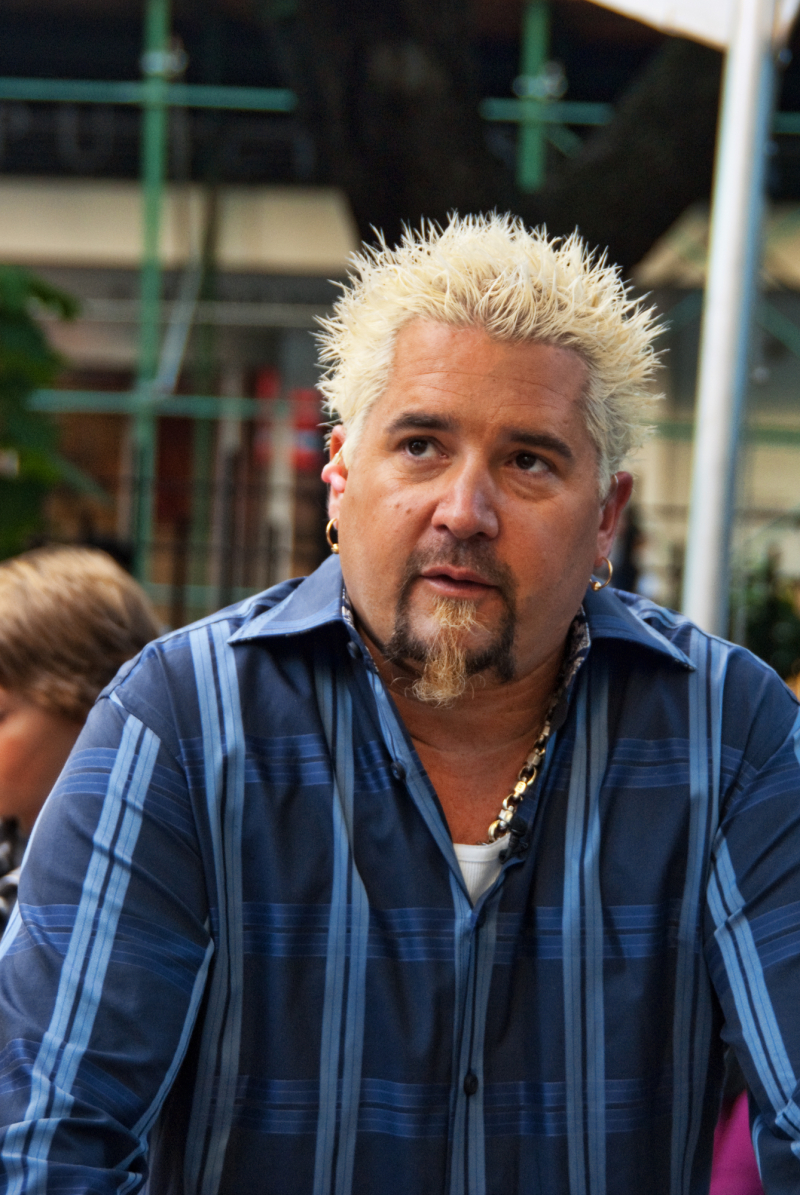 This will be my last shot in my people on the street series for now have other shots, but I think thats enough for now, as I have said its not all of homeless people as has been apparent, but this shot may be the other end of the spectrum from a couple of the Homeless shots, some may recognize Guy from the Food Network or oe of the game shows, A minute to win it

Saw Guy mentally preparing for a set he was doing in the little park across from Macy's in the city, he was in a world of his own deep in focus as I took this, I wasnt sure about taking it but asked one of the crew nearby who said it was fine

A superb portrait, you have brilliantly captured so well.

Super portrait, it is concentrated and its expression is very well made. Good day.

He really seems to be in a world of his own. I like the way you have captured his expression.

Great portrait... I like his expression, well done JJ ! Enjoy your weekend :)

Is he going to sleep? (LOL)
Nice portrait of this man!
have a nice day.

that is very well known expression ;) many people are doing the same when thinking ;)
Great timing !

Guy is such a character and you captured him well, JJ. I've really enjoyed your series very much!

This has veen an intriguing series.

A lucky encounter and crew and personality willing to be your subject. I like your shot very much. Nice expression. His two-color facial hair is something else!

I would like to see a lot more of these. They have been really superior work. I think you have found yourself a real niche here. Really good stuff.

chris b from olburgen, Netherlands

A superb portrait, you have brilliantly captured so well

Really nice shot! Its a good show too I have seen it!

Great portrait! I liked this series very much.

Good of you to get permission since he is a celebrity figure. I knew him though I don't really watch the show that much.. and it's great to see people you know!

I enjoyed viewing your people on the street series.